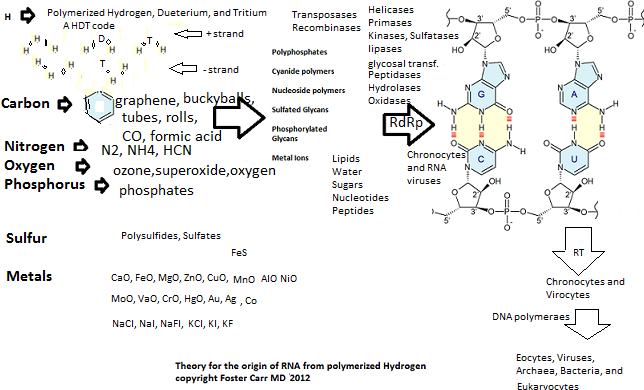 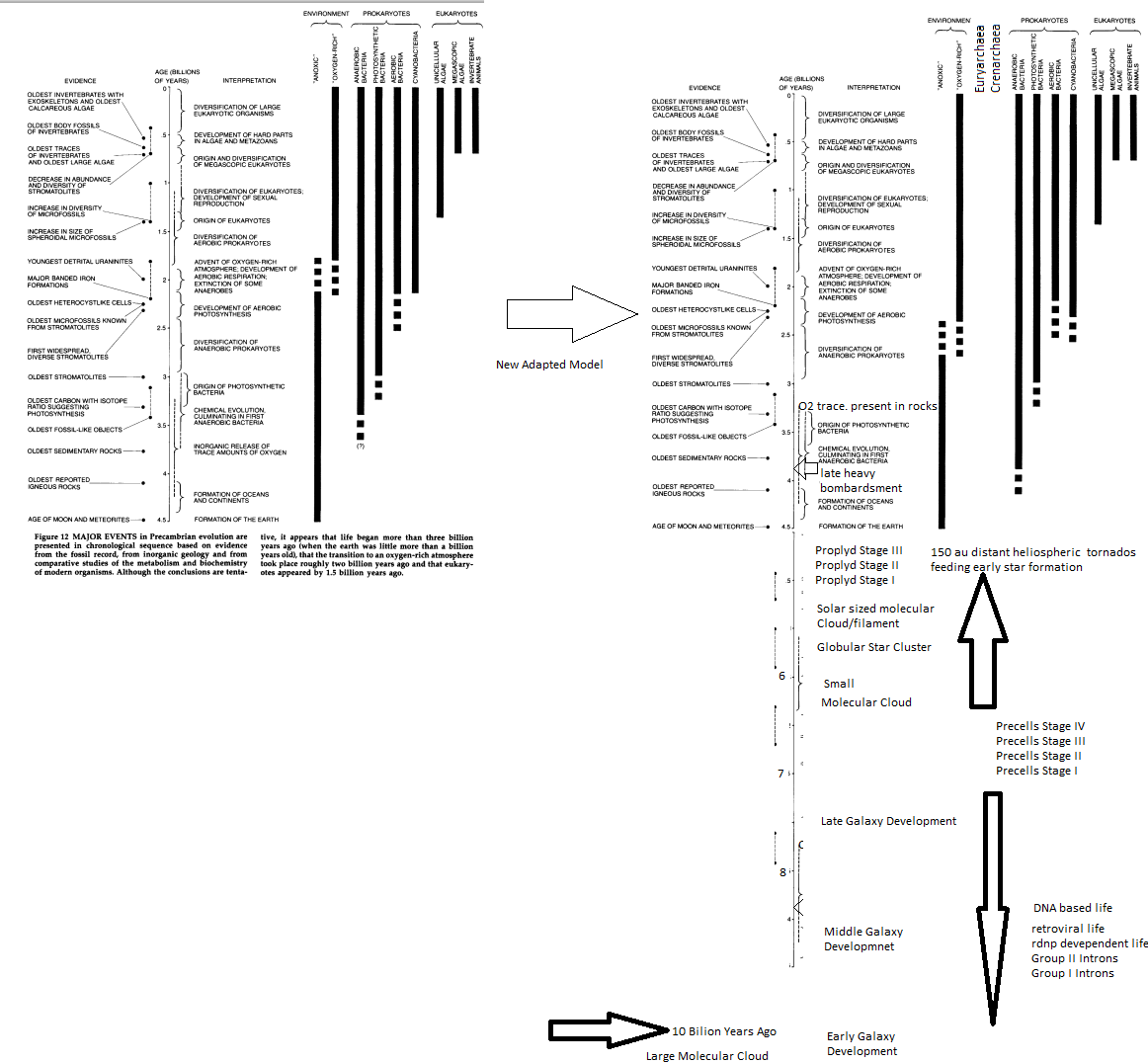 Coacervates arose prior to Precells. They are the first cyclical metabolic systems and evolved with solar system collisions. Formic Acid and Cyanide provided the raw material for polymerized byproducts. While Phosphate, Zinc, Magnesium, Copper,Molybdenum, Sulfur and Iron influenced the choice of metabolic pathways. 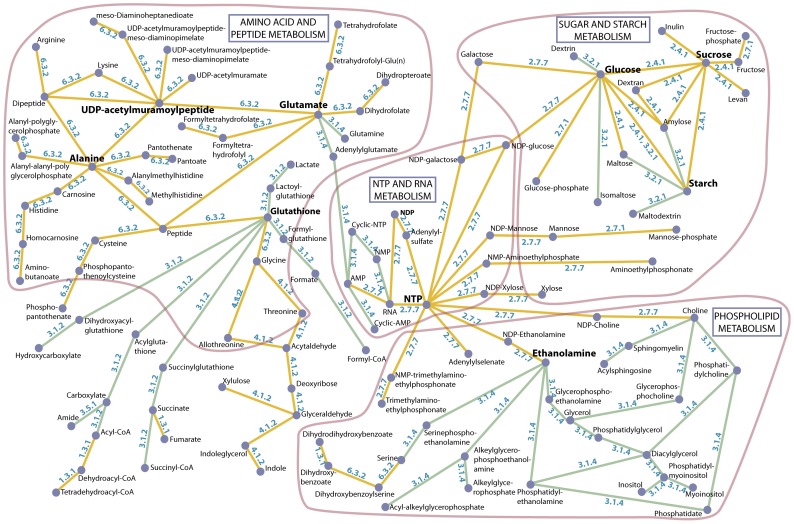 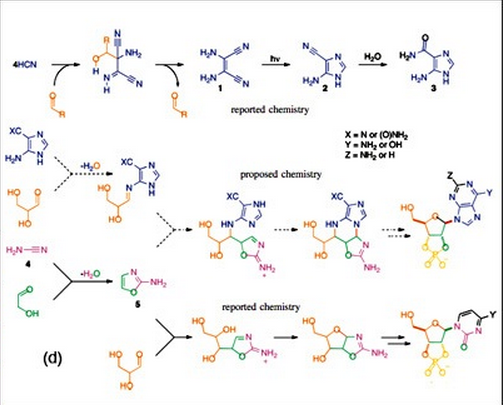 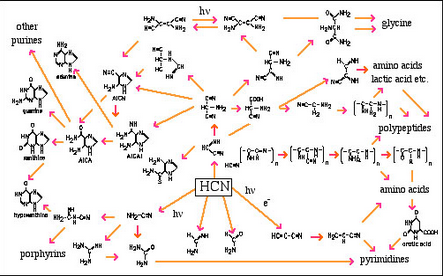 1. Proteinocytes/ Proteoids were the first life forms to replicate through non ribosome protein synthesis. They encapsulized the coacervates/ proteinoid microspheres with pseudomurein. and may have evolved from Buckyballs containing Polymerized Hydrogen and Metal Atoms.

2. Inteinocytes are PreRNA based Proteinocytes and replicate through non ribososme protein synthesis. Inteinocytes contain self and non self splicing inteins. They have not yet evolved messenger RNAs but have Ribozymes, Riboswitches, Group I and II Introns, pretRNAs , preRibosomal RNAs, and other non coding RNAs.

3. Transpocytes are RNA based proteinocytes. They have a peptidyl transfer system that utilizes RNA ligation and polymerization enzymes, polyketide synthesis, nonribosomal peptide synthetases, and ubiquitin conjugation systems .. The ribosomal system is still evoling along with RNA replication/transcription systems.

4. Chronocytes/Virocytes are transpocytes with lipid membranes and transitional RNA/DNA genetic storage systems. They Operate with specific operons for hyperthermophilic, mesophilic, and psychrophilic environments. Their genomes are primarly RNA based.

5. Eocytes containing DNA and multiple types of membranes gave rise to Prokaryotes and followed by Eukaryocytes. They were Possibly delivered to early Earth during the Theia impact and the late heavy bombardment. They may also have been present on other solar system bodies.

The formation of vault-tubes: a dynamic interaction between vaults and vault PARP

The role of biomacromolecular crowding, ionic strength, and physicochemical gradients in the complexities of life's emergence.

Hydrogen cyanide polymers, comets and the origin of life.

Organization, structure, and assembly of alpha-carboxysomes determined by electron cryotomography of intact cells.