Origins: The Formation and Transformation of the Milky Way Galaxy 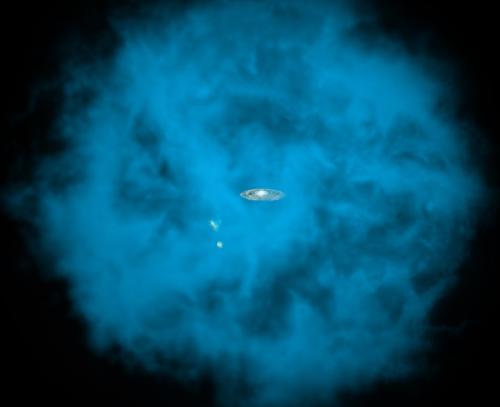 The baryonic mass in our milky way galaxy primarily consists of an envelope of 1-2.5 Million Kelvin ionized gas. This cocoon of gas extends for more than 300K light years from the center of our galaxy . It envelopes a "warmer" 100K-1M Kelvin inner coccon of gas that also surrounds our disc and halo. The source of this hot gas is not yet understood but there are a couple possibilites.

1. Blazars from outside our galaxy energize the out envelope and proivde ionization through leptogenesis.

2. Prior Active Galactic Jets and Bubbles from our galaxy expanded into this outer hot layer.

3. Effects of interacting with Andromeda or Other Nearby Large Galaxies

4. The effects of a bow shock from the travels of our galaxy in space.

I propose that subatomic/leptonic life transforms into atomic life within this outer shell through the influence of extragalactic blazar jet streams. The first carbon based molecular life forms could have formed in this space. Subsequently these life forms assembled into larger carbon based macromolecules within the inner galactic halo and entered the galactic disk in the form of cosmic viral particles. 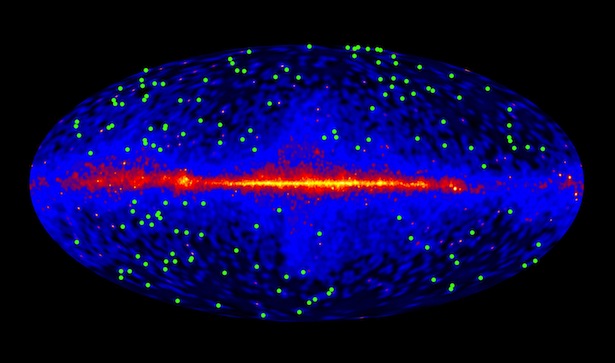 Our Galaxy was born 12.3 billion years ago. (About 1-3 Billion Years after the Big Bang). It has grown in size from merging with Sister Galaxies, and cannabilizing Dwarf Galaxies and Free Star Clusters. However, it may have lost some mass from tidal forces associated with passing close to Andromeda and Other Larger Galaxies. The path that it has taken over the past 12.3 Billion years could be relevant to biological evolution. Particularly important events would be its possible prior close encounter with Andromeda 10 Billion Years ago, Collision and Merger with a Sister Galaxy about 10 Billion Years Ago, and Interaction and Acquisition of the Sagitarrius Dwarf Galaxy or Canis Major Dwarf Galaxy starting about 2 Billion Years Ago.

The Sagitarrius Dwarf Galaxy along with LEO Galaxy, and the Large and Small Megallanic Clouds all resulted from the Close Encounter of Andromeda Galaxy with Maffei 1/and/or/IC340 Galaxies about 10 Billion Years Ago.

Therefore, Andromeda (Via the Sagitarrius Dwarf Galaxie's Spiral Arms which are now Tidal Streams) may be providing material to our Galaxy Disc. If these tidal streams are from an ancient galactic HALO collision between Andromeda and Maffei 1 Galaxies then they represent a potential source of genetic material from Ancient and Sister Galaxies.

1. Andromeda is the source of a Kingdom of life.

2. Maffei 1 Galaxy is the Source of another Kingdom.

Our Galaxy is traveling towards the Virgo Galaxy Cluster and is expected to merge with the Andromeda Galaxy in 2-3 Billion years. A bow shock may be present on the nothern side of its pancake facing travels which may cause cosmic rays to radiate on the top of the galactic disc. These cosmic rays are hypothesized to play a role in the 62 million year genera cycle seen in the marine fossil record. I hypothesize that these cosmic rays/ via muons cause endogenous retroviruses to become active in germ line cells and create major mutagenic events and extinction of species every 62 million years. We are currently about 10 million years away from another cosmic ray maximum exposure and consequent extinction event.

Notes and References for further development of this chapter:

Spatial-Temporal and Chemical Analysis of 14000 Suns Like Stars in our Galactic Neighborhood - Evidence of local extragalactic stars ? 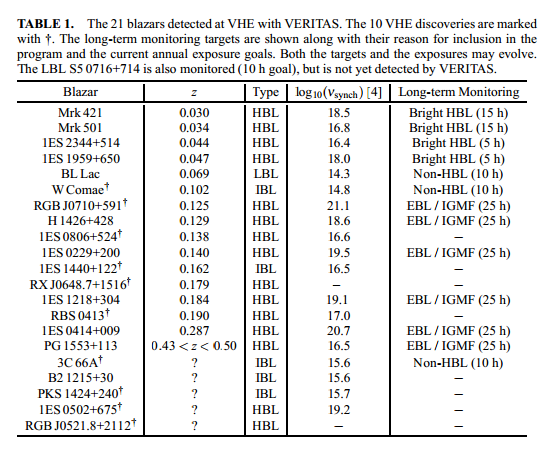